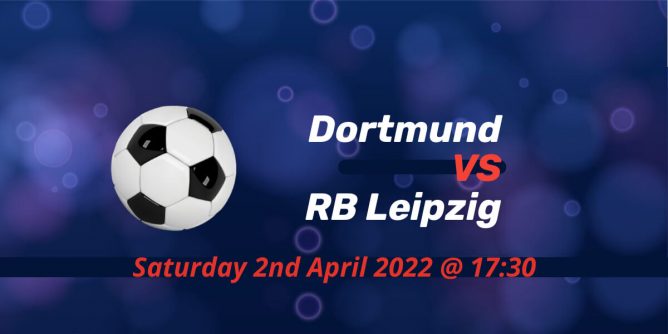 The big game of the Bundesliga matchday takes place on Saturday night as Borussia Dortmund host the in-form RB Leipzig side. Dominico Tedesco has been showing big improvements at Leipzig since replacing Jesse Marsch. Dortmund’s Marco Rose was given insurance of staying at his post next season despite the inconsistent performances.

Dortmund start looking ahead to the next season

After ruining the chance to remain in close contact with Bayern after a draw at Koln, it seemed like all of Dortmund’s focus turned on the 2022-23 season. The officials further pointed out in a detailed interview what’s the plan for the future as life without Erling Haaland looms large.

Hans-Joakim Watzke reiterated this week that they will find the next target when the inevitable happens. He also pointed out that they’re thinking the next season with Rose as the coach will be backed with a busy summer transfer window.

As for this season, it’s now highly likely Dortmund will finish the season without a trophy. And they’re not in danger of losing their Champions League qualification spot. But they will hope to end the season retaining their excellent home performance that saw only Bayern and Leverkusen secure a win at Signal Iduna Park.

The match kicks off at 17:30 on Saturday 2nd April 2022, and the entire match will be available on Sky Sports

Only Bayern Munich beat RB Leipzig in 2022 with the club also booking their place in the quarterfinals of the Europa League. But they rather finished their last two home games with regrets due to dropped points.

Leipzig were dominant from start to finish against Freiburg and Eintracht Frankfurt, but Angelino’s late strike in the earlier game is the only goal they scored as they rue plenty of missed opportunities.

Yet they netted half a dozen in the middle of the draws away at helpless Greuther Furth. Andre Silva netted his 50th Bundesliga goal while there were six different scorers from Leipzig on the night.

Reus and Manuel Akanji are expected to be back in the side for the big game. Raphael Guerrerro is also back as he helped Portugal book their place in the World Cup.

Lukas Klostermann, who was very close to joining Dortmund in the summer, is not expected to make the trip due to an injury.

Big game for both sides

For Dortmund, this could be the last time they’ll give up hope of a title race in case of a result other than a win. Leipzig find themselves in a four teams battle for two Champions League places, and beating Dortmund away from home will send a perfect message for their opponents.