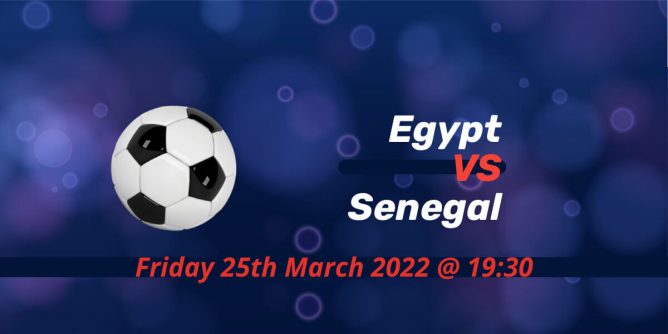 A repeat of the African Cup of Nations final as Egypt is out for revenge against Senegal in the two-legged tie. But the most important aspect for both sides is that this is their only chance to appear in the World Cup at the end of the year.

Egypt proved to be a team for these occasions

The latest AFCON has seen that the margin between African teams is very close as the whole tournament was competitive from the beginning until the final fixture ended in a penalty shootout.

Egypt’s both group stage wins came with 1-0 victories. And they beat Ivory Coast and host Cameroon in shootouts. Their only other knockout stage win came via an extra-time goal against fellow North African side Morocco.

Carlos Quieroz set up his side to take advantage of the rare chances they created in the final third. When you’ve one of the best footballers in the world in the form of Mohamed Salah, that strategy would work like a charm as long as the defensive side of your game remained solid.

For generations, Senegal kept failing in the last hurdle. But 2022 was different. Aliou Cisse, who already lost finals both as player and coach, led his team to AFCON glory as Senegal finally clinched a title.

And they were one of the best sides in the tournament despite a slow start not too different from many of the favorites. Senegal beat Equatorial Guinea and Burkina Faso by a convincing 3-1 scoreline to reach the final.

And they were dominant against Egypt in the final before getting lucky enough to win in a penalty shootout. In their group stage World Cup qualifying stage, Senegal won all but one game.

Senegal beat Egypt to appear in the 2002 World Cup

These teams were grouped together for the 2002 World Cup qualifiers. Senegal picked up four points in the head-to-head fixtures. They booked their ticket to the final tournament in which they had a memorable run to the quarter-finals including an opening day win against reigning champions France.

The headline between the two squads remains the clash of the two Liverpool superstars. Salah had to watch his teammate Sadio Mane celebrate the AFCON triumph after scoring the last kick in the shootout win.

Senegal has the superior squad both in terms of quality and depth, but Egypt would continue to have the advantage with the fact they mostly played together in the country’s biggest clubs.

Senegal has the home advantage for the return leg

The atmosphere is expected to be rampant in both fixtures in Egypt and Senegal. Queiroz would ask his side to take a slight advantage before the away trip. The tie is expected to go all the way to the final minutes of the return fixture in Dakar, Senegal.