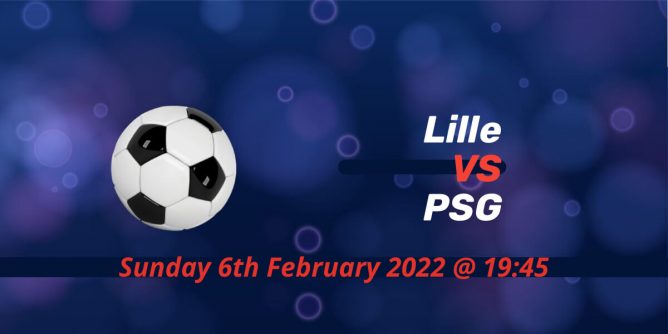 Champions Lille host league leaders PSG in the final match of the Ligue 1 weekend on Sunday. Lille recovered after their poor start to the season as they started aiming for a place in Europe. PSG is still leading with an insurmountable lead over OGC Nice, but they dropped out of the cup by Christopher Galtier’s side.

Although Jocelyn Gourvennec saw his side’s unbeaten run ended by Stade Brestois last weekend, the performance was far from disappointing as Marco Bizot was outstanding in goal for the hosts.

Despite their 11th place position in the table, LOSC Lille is only three points below fourth-placed side RC Strasbourg as the race for Europe heats up in Ligue 1 with plenty of competition.

Poch is not expected at the helm for next season

Mauricio Pochettinho seemed to finally find the best formula for his side before the all-important Champions League tie against Real Madrid, but their defeat in Coupe de France brought another question on the team’s composition.

Galtier, who beat PSG for the title in his time at Lille last season, once again shut down PSG’s attack before the penalty shootout win for OGC Nice. It was the second time Galtier’s Nice managed a goalless draw at Parc des Prince and he also won in this ground with Lille last season.

While Kylian Mbappe only saw a few minutes off the bench and Neymar still recovering from injury, Lionel Messi’s performance with a number 10 on his back left plenty to ponder and it was another disappointing performance from his countryman and the loan striker Mauro Icardi.

Jonathan David’s first-half goal put Lille in front for the majority of the game before PSG pegged back with two goals in the final fifteen minutes. Marquinhos leveled the game for PSG from Angel Di Maria’s cross before the Argentinian finished off a chance created by the other Brazilian Neymar for the match-winner two minutes before time.

Gourvennec can count on all his players as Lille has no injuries, national team selections and suspensions to deal with before the game against PSG.

It looked like the game came early for Neymar, who nonetheless is hoping to return in time for the Champions League tie against Madrid. In the past week, Neymar was also picked as the best South American player in Europe for 2021.

PSG the favorites for the game

With this one and next Friday’s home game against Rennes, PSG will have two big tests in the league before the Champions League. Lille will also be in action in the premier European competition, but they’re now fully focused on making up for the lost times in Ligue 1 for a chance to be in Europe once again next term.