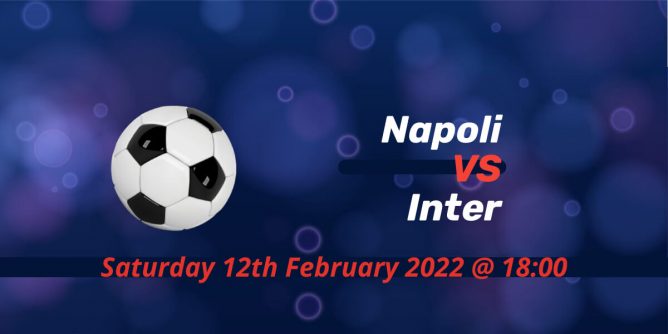 In another Serie A top-of-the-table clash, Inter travel to Napoli as they hope to recover from the derby defeat. Napoli also closed the gap with Inter to a single point as Victor Osimhen returned to scoring goals after returning from injury.

Although all four have been against teams in the bottom half of the table, Napoli extended their winning streak on the weekend with a hard-fought 2-0 win at relegation-threatened Venezia.

Osimhen netted the opener with a header for his sixth goal of the Serie A season. The assurance goal came as late as in the 100th minute from the other striker Andrea Petagna.

After their home defeat to lowly Spezia and the draw against Juventus, Napoli collected maximum points from their four league games despite being knocked out of the cup by Fiorentina in a game that had three red cards and seven goals.

Although Milan had their share of possession and chances, Inter throwing away their lead in the derby to lose to two goals by Olivier Giroud was one of the surprising results of the last weekend.

As always, it was an energetic, controversial and memorable derby between two teams who were ready to invest everything for the three points. Despite the defeat, Inter is still in the driving seat in the standings.

But the defending champions will face tough games in the next three matchdays. After second-placed Napoli, they face Sassuolo and Genoa, whose results show improvements under the new coach Alexander Blessin.

No wins for Napoli in the last five

The last time Napoli beat Inter in Serie A was back in 2019 with an emphatic 4-1 victory. They also knocked them out of Coppa Italia to reach the final after that, but they recorded no wins from the last five meetings. This season’s earlier clash was an entertaining watch with Inter taking the points home with a come from behind 3-2 win.

Kalidou Koulibaly could return to Napoli’s side after he captained Senegal to a first AFCON title. Andre Zambo Anguissa could also make his return after the host nation Cameroon finished third in the competition. Hirving Lozano could be out with a shoulder injury.

Alessandro Bastoni, Felipe Caicedo, Joaquin Correa and Robin Gosens are unavailable for the league leaders for their trip to Naples.

Another pointer for the title race?

The recent weeks have seen too many great battles between the teams vying for the Scudetto. Inter is currently one point ahead of Napoli and Milan while also having a game in hand. But losing consecutive games to their two closest suitors would shake up the table wide open for the neutrals.