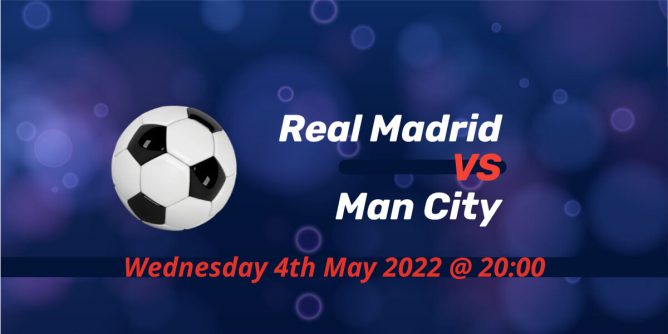 The big Champions League semifinal will take place on Wednesday as Real Madrid try to resist Manchester City for the second week running. It was a magnificent spectacle when the contrasting styles fought out for a seven-goal thriller at Etihad. Madrid celebrated another La Liga crown on the weekend.

Ancelotti – a class of his own

Carlo Ancelotti was the only manager to win a league trophy in four of the top five leagues before the start of this season. And he did finish the masterpiece with Real Madrid confirmed as La Liga winners this season.

Although he won the coveted Champions League in his first spell at Real Madrid, the return to Los Blancos was necessary to finally add the La Liga star to his glamorous coaching career.

Meanwhile, his former club Everton is fighting to keep its Premier League status. Ancelotti can now divert all his attention to the Champions League where Man City await them with a 4-3 lead from the first-leg.

Man City were too much to handle for Leeds

Like Liverpool before them in the day, an early goal settled the nerves for Pep Guardiola’s troops at Leeds. Rodri’s fifth goal of the season forced Jesse Marsch to not stick to his first game plan.

And City wrapped up a comfortable win with three goals after the break. In-form striker Gabriel Jesus finds himself on the scoresheet once again as he’s heading to potentially his final month at the club in style.

Fernandinho completed the trouncing with the final goal of the game in injury-time. Manchester City regained the top spot after losing it earlier in the day as there are only three rounds to go in the Premier League title race.

Karim Benzema added two more goals in a key Champions League tie while Vinicius Jr. netted a memorable solo strike, but Manchester City secured a deservedly narrow win. Phil Foden and Kevin de Bruyne were superb, but Bernardo Silva scored the best goal of the match thanks to a good advantage play by the referee. It was a completely flawless game in all measures.

Gareth Bale isn’t expected to be back in the side, although it’s also doubtful Ancelotti will give him the nod. David Alaba was substituted off last week due to a muscle injury, and he could be unavailable for Wednesday’s return fixture.

Man City have no injuries or suspension worries ahead of their trip to the Spanish capital.

Real Madrid will try to put pressure on Man City from the get-go as Pep Guardiola’s side struggled against Atletico Madrid in the second-half of the return-leg. But the Premier League side will benefit if this will be a repeat of last week’s meeting with chances at either end of the pitch.