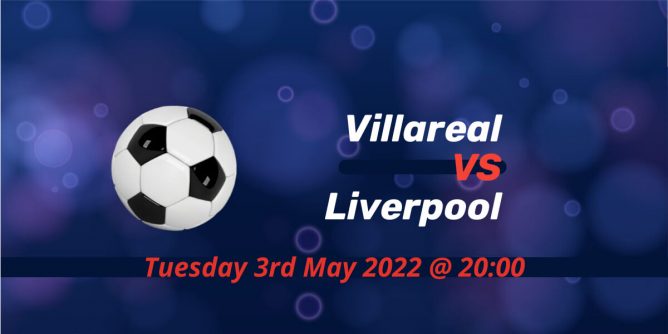 Villarreal host Liverpool hoping for the daunting task of reversing the first-leg deficit at home. Unai Emery shuffled his side as he did before their crunch game against Bayern in the previous round. Liverpool had to keep their Premier League title push as they had a hard-fought win against Newcastle on Saturday afternoon.

Emery giving up on La Liga

Villarreal suffered their 10th defeat of the season when they traveled to Deportivo Alves on Saturday. As expected, Emery did what worked well for the European night by fielding an entirely different team for the La Liga encounter.

With fifth-placed Real Betis winning the Copa del Rey, there would be one more European place allocated in league position. Villarreal can remain in Europe using this wild card although they have to win this season’s competition to remain in the Champions League.

Besides the 10 defeats, Villarreal similarly drew 10 games out of the remaining 24 in La Liga. And their last four games are tougher on paper with Sevilla, Real Sociedad and Barcelona facing Emery’s side.

Naby Keita’s early strike was the difference in the end between title-chasers Liverpool and vastly-improving Newcastle United at the St. James Park on Saturday as Jurgen Klopp celebrated his contract extension with three points.

Man City quickly retake the lead, but Liverpool showed once again that they’re capable of pushing the title race until the final matchday. Next weekend’s game against Tottenham Hotspur will bring another tough test for Klopp’s men.

Klopp manages to get the best out of his squad at the crucial time of the season. They kept another clean sheet against an in-form Newcastle side. A similar output on Tuesday would be enough to see Klopp reach another European final with the Merseyside club.

As expected, Villarreal approached the game at Anfield with a clear plan. They wanted to take the tie to their own yards provided the excellent performance against Bayern in their previous round encounter. As for Liverpool, they took huge steps in each of their previous two knockout ties. In the end, two early second-half goals resulted in Liverpool securing a comfortable lead.

Alberto Moreno was present at Anfield last week despite he’s still not ready to return to the pitch after a cruciate ligament rupture.

Roberto Firimino has been missing through an injury since mid-April.

Two goals would be one too many for Villarreal to be comfortable on taking the tie their way. Liverpool will certainly get opportunities to extend their lead while they’ve got midfielders who can control the pace of the game for such occasions.